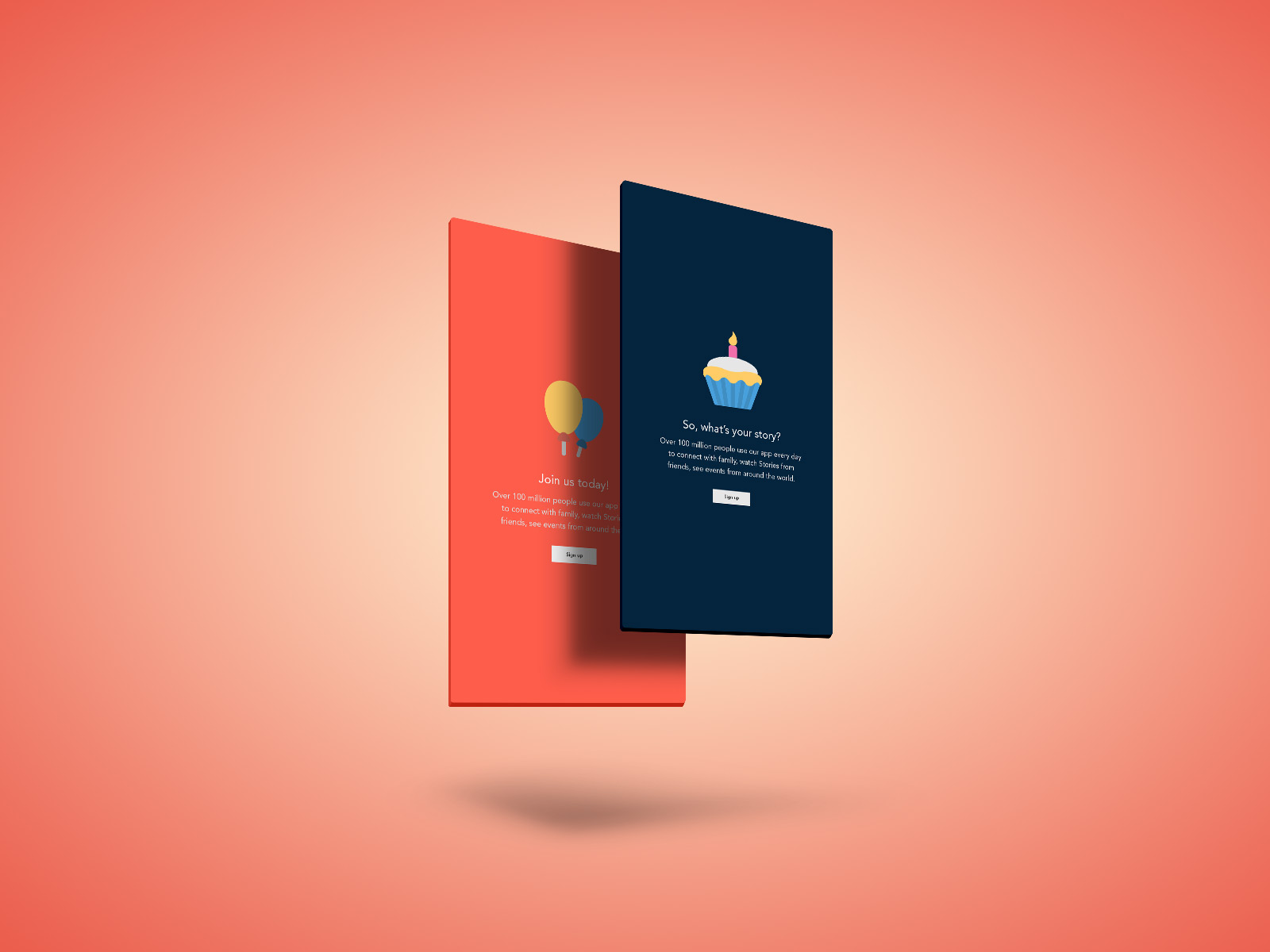 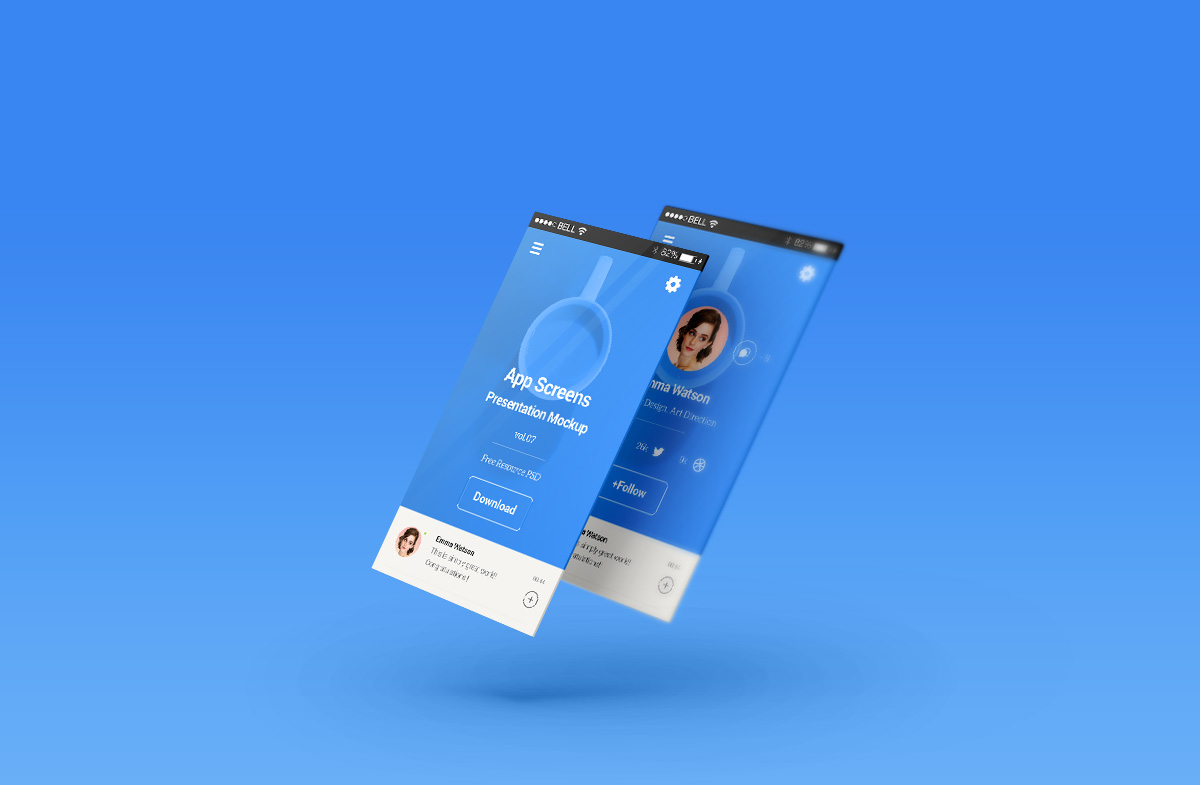 [vc_column width=”1/1″][vc_column_text]The way led along upon what had once been the embankment of a railroad. But no train had run upon it for many years. The forest on either side swelled up the slopes of the embankment and crested across it in a green wave of trees and bushes. The trail was as narrow as a man’s body, and was no more than a wild-animal runway. Occasionally, a piece of rusty iron, showing through the forest-mould, advertised that the rail and the ties still remained. In one place, a ten-inch tree, bursting through at a connection, had lifted the end of a rail clearly into view.[/vc_column_text][/vc_column]
Date:  May 31, 2016
Skills:  Branding, Graphic
Client:  The Spot Club
Project URL:  themeforest.net → 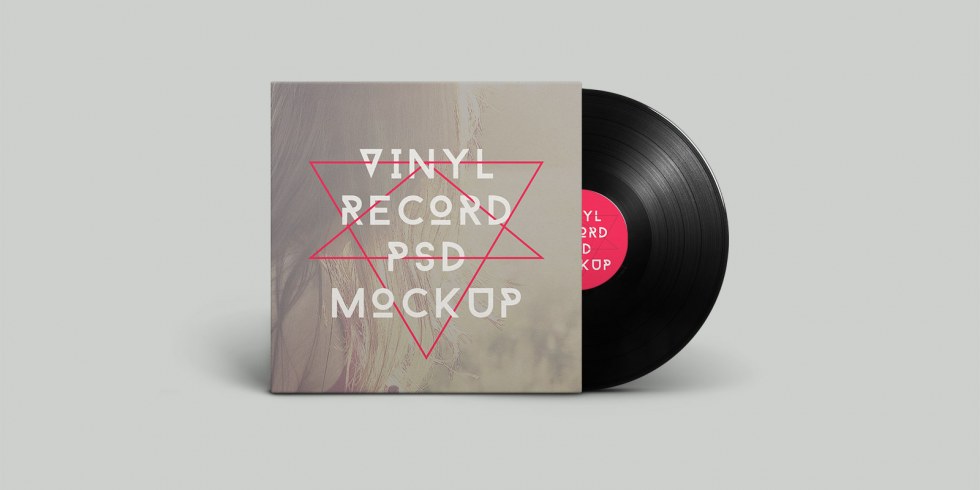 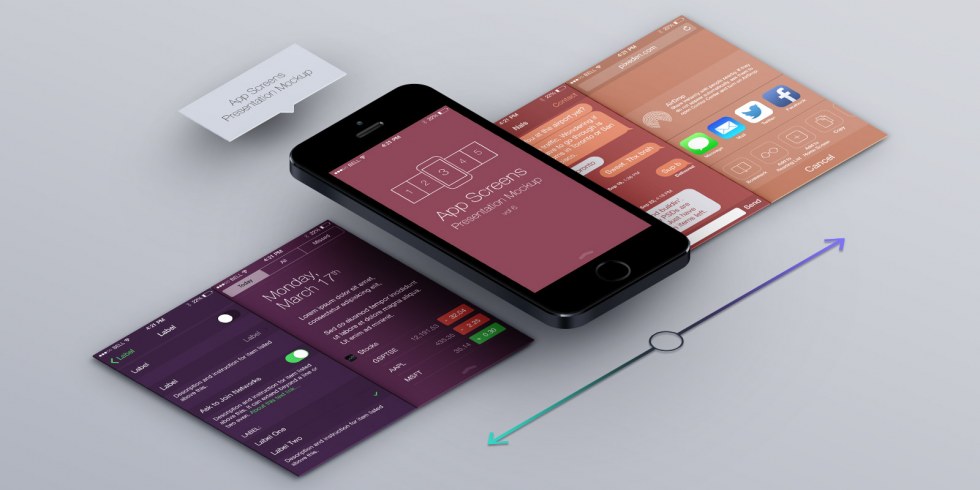 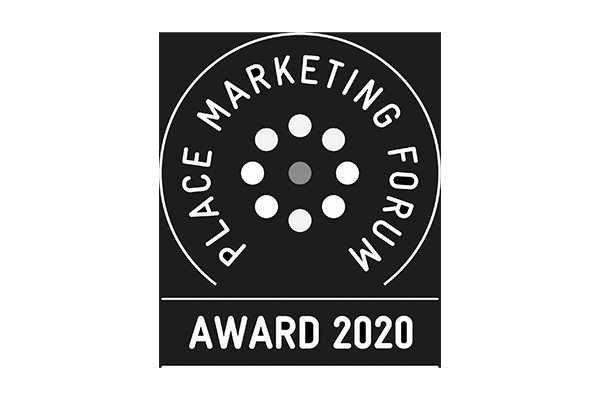 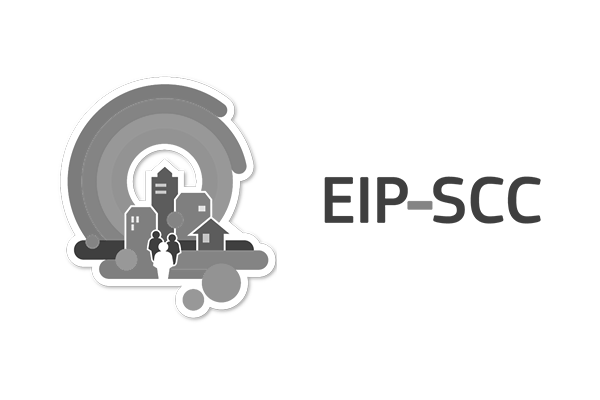 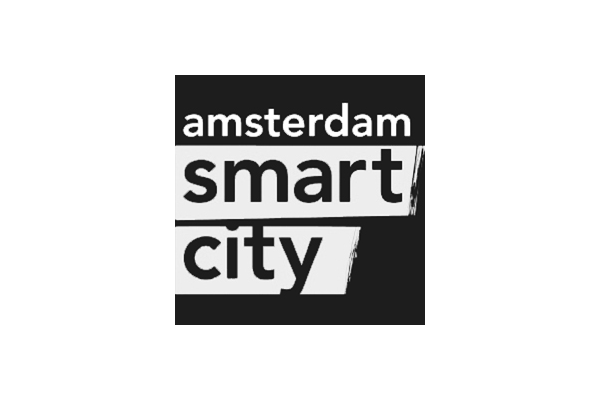 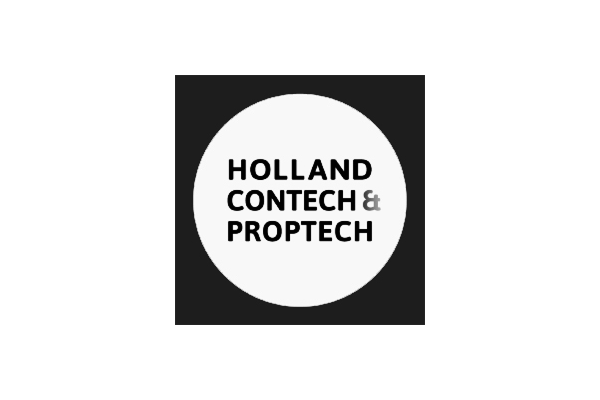 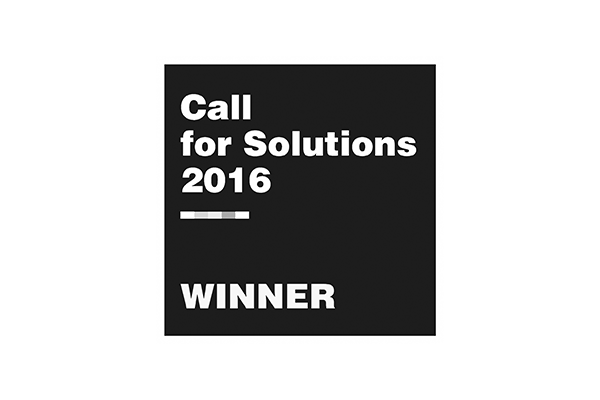